Can we look any more fine?
We sure can!

Visit us in an updated browser. Try downloading Firefox, Edge, or Chrome.

A MESSAGE FROM OUR PRESIDENT/CEO

Listen to a short message from our President/CEO regarding branch information and COVID-19 financial relief efforts.

The Federal Reserve just cut interest rates. What does this mean for you? 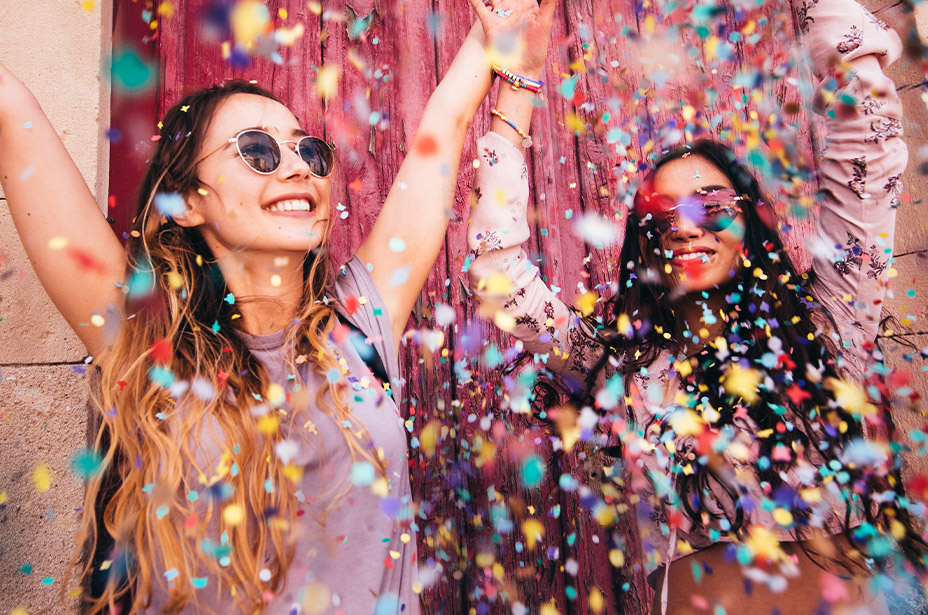 The Federal Reserve decided to cut interest rates in mid-September. (Maybe you missed it in all the Dancing with the Stars season 28 coverage; we so-o-o-o hope Val and Salior have not been eliminated by the time you read this!)

But back to the really important stuff… what do the lowered interest rates mean for you?
Lower interest rates mean cheaper loans for you. Yay!
Any variable-rate loan you have right now will be cheaper (and will get cheaper if the rates continue to go down as expected) because the rates are … you guessed it, variable. They can go up or down — and in this case, they’re going down! And, new fixed-rate loans will get some love, too, don’t you worry. They’ll also be more affordable because you’ll pay less interest on them than you would have before the rate decrease.

In short, now’s a smart time to get a loan like a variable-rate home equity line to pay for that new kitchen or bath (pink tiles are never coming back in style — never; stop waiting) or college. A $50K home equity line at the current 5%, for instance, would give you an estimated payment of $293 per month — less interest than it would have cost a year ago.*
Lower interest rates also mean you’ll make less on your savings account and CDs. Boo!
You can’t have good without bad (kinda like those flu shot vaccinations … that hurt like the dickens). Unfortunately, you can expect the interest rates on savings accounts, money market accounts and CDs to decrease as well due to the recent cut. So, you’ll be making less money on these. It’s important to keep in mind, especially If you count on any of them for income.
The rates of any CDs you currently have, however, won’t be affected — but, you may want to rethink about automatically rolling your CDs when they mature. You’ll be getting a lower rate than you have been.


How helpful do you feel this information is to your finances? Click on the icon below. 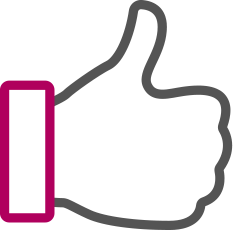 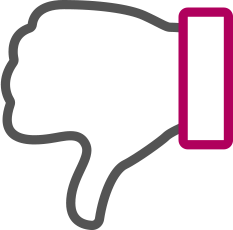 ×
The link you clicked will take you to one of our partner websites. We don't control the content of our partner sites. Please review their Privacy Policy as it may differ from our Privacy Policy. We hope you found the information you were looking for from Pinnacle Federal Credit Union.
Continue Cancel